Catholic Dioceses of the USA Map 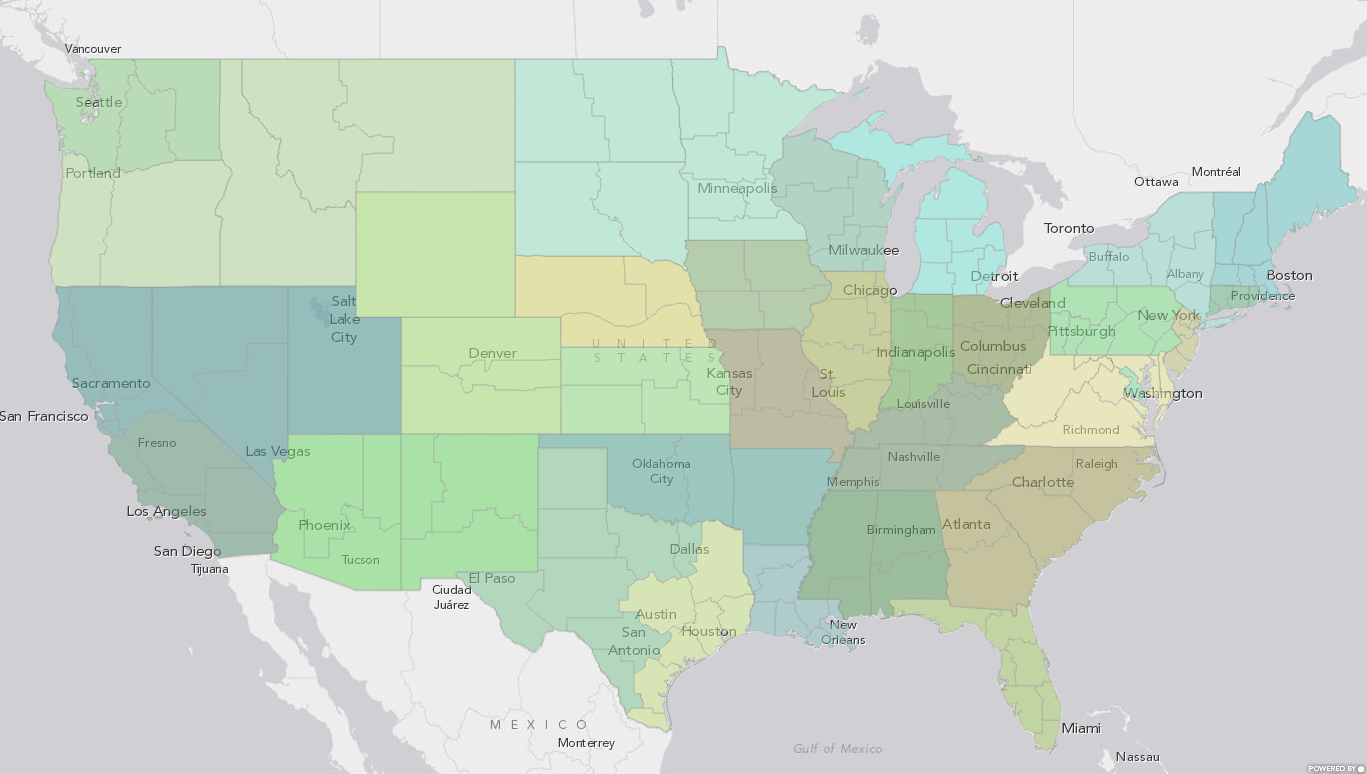 Note: Updated version of this map is here

I was recently interested in seeing a national map of the dioceses of the Catholic Church, but could not find one online. This map on Wikipedia was one of the best I could find, but it is simply a png image. So, I decided to create an interactive web map myself.

The Catholic Dioceses follow, in general, the county lines of the United States. I used the diocese websites as sources for where their territory begins and ends when I could. Many dioceses, however, did not have this information readily available, so in those cases I fell back to using the Wikipedia data for the diocese.

I started with a publicly available map of the counties of the United States, assigned each county a diocese name, and then did a JOIN with a table of diocese information to get the ecclesiastical province for each diocese.

Here is the link to the final map: Catholic Dioceses of the USA

Update: Here’s a link to a image version of the map.

Note: Updated version of this map is here