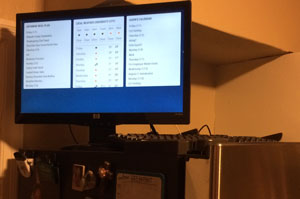 One of my goals for 2015 was to build and assemble a Raspberry Pi based Kitchen Dashboard. The original idea was to use Dashing.io via this tutorial, but the Ruby requirement of Dashing.io made developing custom widgets tougher for me on Windows, so I ended up switching to Atlasboard.

There were many reasons why this project had core problems with the idea. Some of those included: 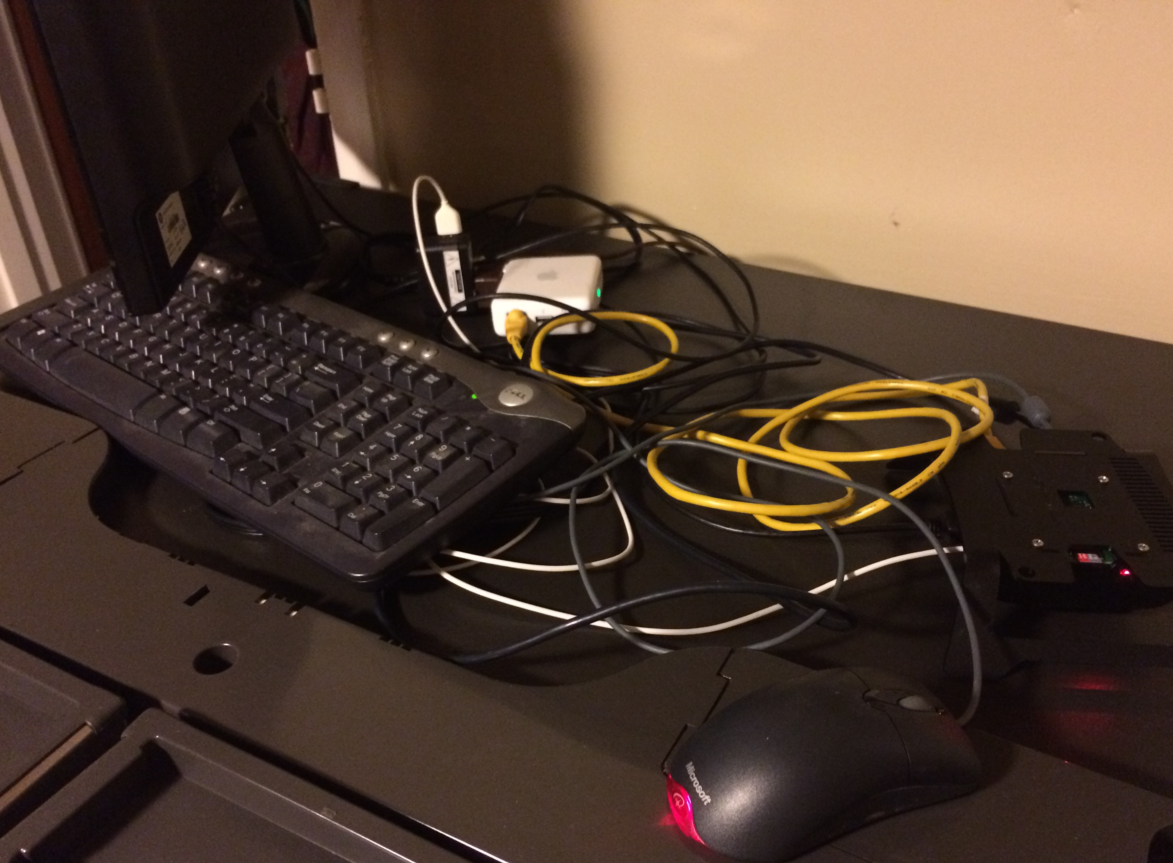 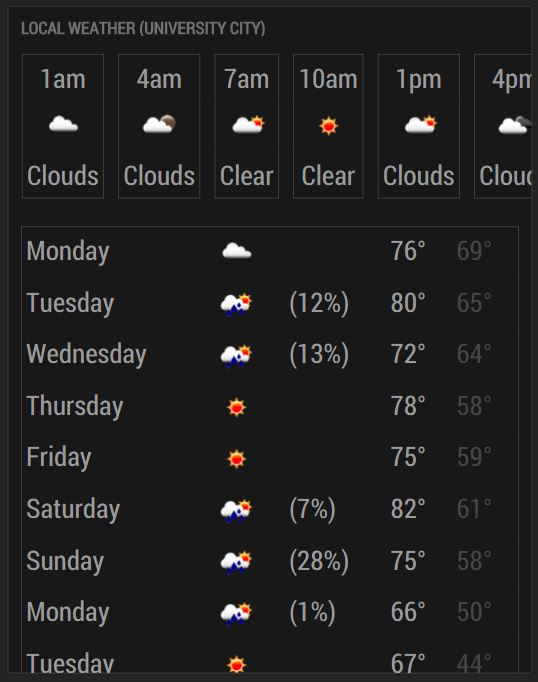 Setting up the actual software that runs the dashboard was pretty fun - probably the best part of the project for me. I enjoyed configuring the Atlasboard widgets to my liking. I had to edit the Calendar app to work like I wanted it to with our meal planning web service. I also wanted a better weather widget, which I wrote and released on GitHub.

After using it for awhile, I actually took this down out of our kitchen. The benefits were not worth the costs. I enjoyed the project though - especially being able to release an open source widget for Atlasboard - and will maybe revisit the idea in the future.